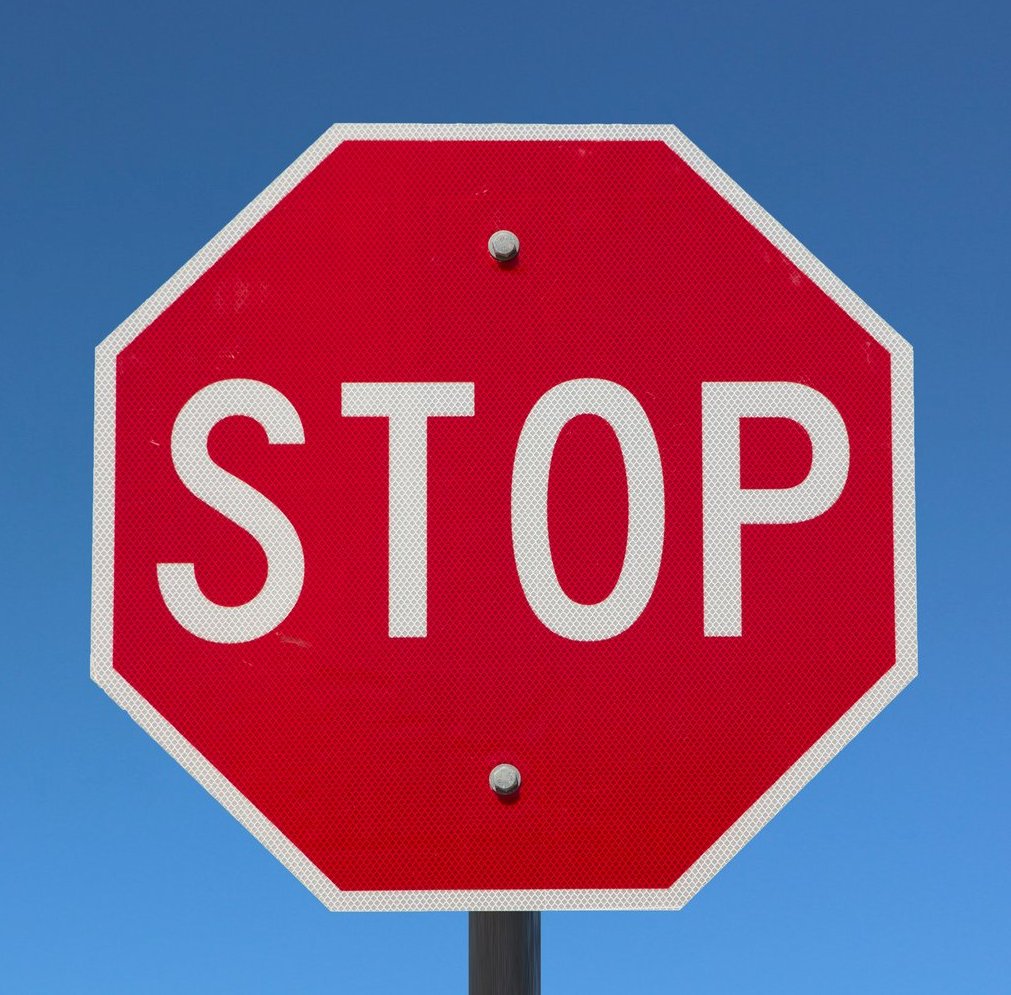 Warning signs are in evidence with an increase in hostility toward those seeking freedom and exercising one's right of a peaceful existence in a godly environment.  Ungodliness is increasing in intensity as a ungodly population increases its demand towards acceptance. There is a day of reckoning unless a Nineveh type repentance comes into focus.

Scripture reveals God sent the prophet Jonah to Nineveh to warn its inhabitants of impending doom; in saying: Yet forty days and Nineveh shall be overthrown.  The people of Nineveh believed God, and proclaimed a fast, and put on sackcloth (sign of repentance), from the greatest of them even to the least of them (Jonah 3:4-5).

There was not only a display of repentance but for everyone to turn from his evil way, and the violence that was in their hands; saying, who can tell if God will turn and repent (relent), and turn away his fierce anger, that we perish not? And God saw their works, that they turned from their evil way; and God repented (relented) of the evil that he had said he would do to them, and he did it not (Jonah 3:9-10).

It was noted that God did not change in His ultimate intention toward the Ninevites; rather, they changed in their attitude toward Him.  On the basis of that change, God could deal with them in grace, rather than in judgment as their failure to repent would have necessitated.

There are warning signs given in God's Word concerning the last days: This know that in the last days (which we are in) perilous times shall come. For men shall be lovers of their own selves, covetous (money lovers), boasters, proud, blasphemers, disobedient to parents, unthankful, unholy.

Without natural affection, trucebreakers, false accusers, incontinent (without self-control), fierce, despisers of those that are good, traitors, heady (reckless); high-minded, lovers of pleasures, more than lovers of God; having a form of godliness, but denying the power thereof: from such turn away (2 Timothy 3:1-5).

It was noted that a form of godliness is mere religion without power or spiritual life.  Many have evolved into such a state; proclaiming the name of the Lord, having a lifestyle that does not promote godliness, but many of the characteristics mentioned above.

Things That Will
Destroy Us

An unknown author wrote of the things that will destroy us: Politics without principle; pleasure without conscience; wealth without work; knowledge without character; business without morality; science without humanity, and worship without sacrifice.

Many have fallen under the precept of those words; allowing ungodliness to surface that previously would not have been acceptable, and certainly not rewarded and embellished (appear acceptable), until now.  Throughout God's Word are warning signs towards the ungodliness  of man.

Sin has become dominant which will incur God's wrath; if repentance continues to not be a factor, with no change, no fear or reverence for God that is genuine.  There was no repentance in the Pre-flood days of Noah prompting a worldwide flood that destroyed all the inhabitants of earth, with the acceptance of those in the ark of safety, with only eight souls being saved.

God placed a rainbow in the sky (Genesis 9:13) as a reminder that He would never again destroy the earth's inhabitants by a flood; but that very symbol, a covenant between God and man, is now being displayed as a symbol towards the evilness of man, having the characteristics of Sodom and Gomorrah; which was destroyed by God.

Scripture gives further warning signs of what would evolve with mankind; after acknowledgement that the Lord knows how to deliver the godly out of temptations, and to reserve the unjust unto the day of judgment to be punished (2 Peter 2:9).  There would be those that walk after (according to) the flesh, in the lust of uncleanness, being presumptuous and self-willed; speaking evil of the things they understand not, who shall perish in their own corruption.

Spots they are and blemishes, sporting themselves with their own deceiving while they feast with you, beguiling (enticing) unstable souls (those without the Word of God prevailing in their lives), which forsake the right way and are gone astray (2 Peter 2:10-15).  It was noted that despite one's profession of faith they had become entangled in the world and overcome by it.

The prophet Jeremiah used the theme of the outstretched hand several times to dramatize God's deliverance or judgment.  However, despite the warning signs given, the people refused to walk in true righteousness, moving in their own paths and following their own ways which would lead to destruction.

The contrast of the way of righteousness and life; versus the way of ungodliness and death, was often emphasized by Jeremiah; in hopes of starving off judgment and embellishing deliverance.  Scripture reveals the words of Jeremiah, in speaking on behalf of God, saying: I set watchman over you, saying, Hearken to the sound of the trumpet.  But they said; we will not hearken (Jeremiah 6:17).

Scripture reveals that Jeremiah, in speaking the words of the Lord, after numerous warning signs, finalized the warnings in proclaiming: Hear, O earth: behold, I will being evil (calamity) upon this people, even the fruit of their thoughts, because they have not hearkened to my words, or to my law, but rejected it (Jeremiah 6:19).

It was noted that the evil of sin committed by them, even the fruit of their thoughts which they contrived, and devised, would not go unpunished. God would bring upon them the calamities and distresses that the evil counsel of their minds deserved, for not heeding the warning signs given, through God's Word, and the prophets but had despised both.

We are seeing many once godly nations; pushing aside God's Word, to indulge in sinful lifestyles that are embraced, cherished, and promoted; which are an abomination to God; which will not be ignored but dealt with in God's time.

Duties of a Watchman

Scripture gives a description of the duties of a watchman: If when he (watchman) sees the sword (a destructive nature) come upon the land, he blows the trumpet, and warns the people.  Then whosoever hears the trumpet, and took not warning; his blood shall be upon him.  But he that takes warning shall deliver his soul (Ezekiel 33:3-5).

It was noted that as soon as the watchman observes an enemy with an intention to enter and invade; he was to warn the people that an enemy was at hand, or danger nearby; to warn them by sounding the trumpet; that whosoever hears the sound of the trumpet and takes not warning, his blood shall be upon his own head, but the watchman will be clear.

However, if the watchman see the sword (enemy) come, and blow not the trumpet, and the people be not warned; if the sword come, and take any person from among them, he is taken away in his iniquity (sin); but his blood will I require at the watchman's hand (Ezekiel 33:6).  It was noted that the watchman shall be punished for not doing his duty, for not giving due warning of danger, and therefore the person's death (one who was not warned) shall be laid upon the watchman and answerable for such.

A legendary evangelist of the first Great Awakening, Charles G. Finney, issued some warning signs: Brethren, our preaching will bear its legitimate fruits.  If immorality prevails in the land, the fault is ours to a great degree. If there is a decay of conscience, the pulpit is responsible for it. If the church is degenerate and worldly, the pulpit is responsible for it.

Standing in the Gap
for the Land

Warning signs are abundant, through voices of the past concerning what the future holds if God's Word is ignored; but what about now? Scripture reveals: I (God) sought for a man among them (watchman), that should make up the hedge (wall), and stand in the gap before me for the land, that I should not destroy it; but I found none (Ezekiel 22:30).

It was noted God was seeking one who is heart-broken by the transgressions of the people; a reformer, a repairer of the breach, a restorer of paths to dwell in, an intercessor as Abraham for Sodom and Moses for Israel!  Warning signs are given in God's Word; but how about watchman, to stand in the gap for the land willing to sound the alarm towards the ungodliness and unrighteousness prevailing in the land!