DARK SIDE OF HUMANITY 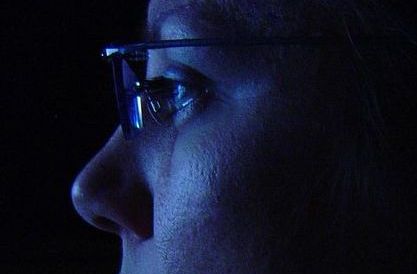 Dark side of humanity is in reference to evilness that has been allowed to penetrate lives rather than adhering to the Unadulterated (Pure) Word of God.  There is an erosion of the godly values that once flourished!

There is an adverse cultural drift that seeks to undermine all that represents a godly environment; flaunting its wings to overshadow humanity with its spreading of unrighteousness.

The prophet Isaiah uttered a significant warning that is very much in evidence today: Woe to them that call evil good, and good evil; that put darkness for light, and light for darkness; that put bitter for sweet, and sweet for bitter! Woe to them that are wise in their own eyes, and prudent in their own sight (Isaiah 5:20-21).

Which justify the wicked for reward and take away the righteousness of the righteous from him (Isaiah 5:23).  The evilness of man has ventured into an attempt to diminish the surety of God's Word; to usher in ungodly influences, with no thought given towards the Judgment of God being a consequence, if continued.

Tables of Righteousness
Towards Evilness

Scripture reveals God's response (through the prophet Isaiah) towards those who turned the tables of righteousness towards the dark side of humanity: Therefore as the first devours the stubble, and the flame consumes the chaff, so their root shall be as rottenness, and their blossom shall go up as dust; because they have cast away the law of the Lord of hosts, and despised the word of the Holy of Israel (Isaiah 5:24).

Darkness denotes absence of moral or spiritual values, a state of enlightenment stemming from evil characteristics, being destitute of light.  There is an abundance of evil that stems from its beginning in the Garden of Eden, through the serpent (an agent of Satan), undermining the Word of God, with the end result being disobedience, as those in Isaiah's day.

Failing to Turn to
God

The dark side of humanity was exposed by the prophet Isaiah as a woe (or warning): Woe to them that go down to Egypt for help; and stay (rely) on horses, and trust in chariots, because they are many; and in horsemen, because they are very strong; but they look not to the Holy One of Israel, neither seek the Lord (Isaiah 31:1).

It was noted that Judah looked to Egypt, to supply them with men and horses against the king of Assyria, who threatened them, instead of placing their dependence on God.  They failed to look to the Lord in faith; not seeking Him in prayer and supplication, or to ask for counsel or instruction.  Their sin was in neglecting the Lord and turning to others for deliverance.

The dark side of humanity is very much in evidence today; failing to turn to God, His umbrella of protection, by seeking other sources for deliverance, which may have been unleashed by God towards a return to Him. Scripture reveals: They know not, neither will they understand; they walk on in darkness: all the foundations of the earth are out of course (unstable) (Psalm 82:5).  There is an importation of evil; of a global nature, in an electronic age that has helped its infiltration; with acceptability rather than rejection.

It was noted by the Psalmist that their eyes were closed to justice, choosing the dark side of humanity (sinfulness), rather than godly reproof, with all the foundations of the earth out of course; no longer bearing the traits of godliness.

If Humanity Continues
to Drift

The dark side of humanity was noted in that we are suffering from the corrosive immoral breath of the 21st century.  The secularism, humanism, materialism, and liberalism of our day has devastated our sources of security.

If humanity continues to drift morally and socially during the next century as it did during the present one, we will sink into the abyss of total corruption and despair.  There are those who are giving humanity's vilest nature what they want to hear, justification to do exactly as they please with no regard to a day of reckoning.

Eventually kingdoms crumble because they ascended to dominance in human ingenuity, political intrigue, and self-interest.  The time is coming when all powers and principalities will collapse under the weight of God's judgment. 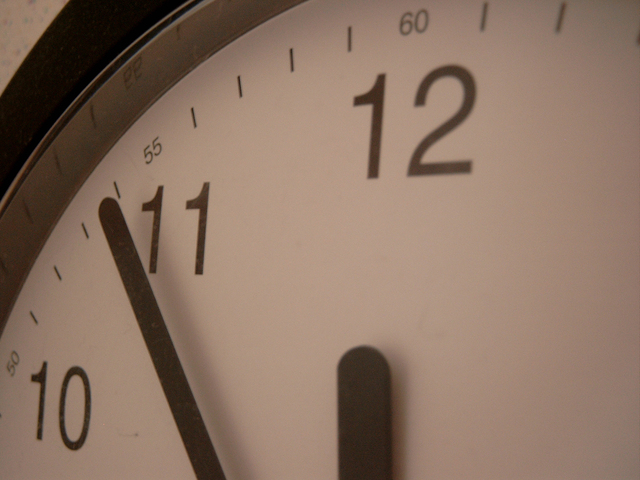 Scripture reveals: The wicked shall be turned into hell, and all the nations that forget God (Psalm 9:17).  Put them in fear, O Lord; that the nations may know themselves to be but men (Psalm 9:20).  It was noted that this refers to the wicked who forget there is a God; who knows all things and holds men accountable.

Speaks of those who are bold, impudent, a fearless generation of men who neither fear God, nor regard man; in hopes that they may come to the acknowledgment of God, knowing how frail, mortal, and miserable they are without Him.  However, embracing the dark side of humanity will never come to the recognition of God; unless reality of such comes through an eye-awakening event!

Righteousness Exalts a Nation
Sin is a Reproach

Scripture reveals: Righteousness exalts a nation; but sin is a reproach (disgrace) to any people (Proverbs 14:34).  It was noted that justice exalts a nation, which brings high esteem of God attended with the privileges and blessings of God, which makes a nation great and honorable.

Sin is a reproach to any people where it reigns, iniquity (lawlessness) abounds, and immorality of all sorts prevails.  Sin is dominate in many nations with no regard, or heartfelt need, towards the cleansing of a nation; for many relish the immorality that entertains them, on a daily basis, though various ungodly venues.

Grace Rather Than
Judgment

Nineveh was on the dark side of humanity until God gave them warning through His prophet Jonah.  Scripture reveals: As Jonah began to enter the city, a day's journey, he cried (cried out), and said, Yet forty days and Nineveh shall be overthrown (destroyed).  And the people of Nineveh believed God, and proclaimed a fast, and put on sackcloth (a sign of repentance), from the greatest of them to the least of them (Jonah 3:4-5).

And the Lord saw their works, that they turned away from their evil way; and God repented (relented) of the evil, that he had said he would do to them, and he did it not (Jonah 3:10).  It was noted that God did not change in His ultimate intention toward the Ninevites; rather they changed in their attitude toward Him.  On the basis of that change God could deal with them in grace rather than judgment as their failure to repent would have necessitated.

Scripture reveals how the dark side of humanity can be overcome: If my people, which are called by my name, shall humble themselves, and pray, and seek my face, and turn from their wicked ways (all the attributes of Nineveh's repentance); then will I hear from heaven, and will forgive their sin, and will heal their land (2 Chronicles 7:14).

It was noted that while this promise was originally given to King Solomon, regarding the people of Israel, it is certainly applicable to all who will call on the Lord in repentance and faith.  This verse stands as a high expression of God's loving readiness to hear the prayers of a repentant people.

Scripture reveals: I will shake all nations and the desire of the nations shall come: and I will fill this house with glory, saith the Lord of hosts (Haggai 2:7).  It was noted that this Scripture possible alludes to the glory which filled the tabernacle in Moses' day, the temple of Solomon, and the Spirit of Glory which rested on those gathered in the Upper Room on the Day of Pentecost!

Scripture reveals: The night is far spent, the day is at hand: let us therefore cast off the works of darkness (dark side of humanity), and let us put on the armor of light (Glory of God) (Romans 13:12).  It was noted that this world is like the night, attended by imperfection and darkness, errors and mistakes, in principle and practice, in doctrine and conversation; however it is far spent, and in a little time will be over.

The day is at hand (as promised) when doubts, fears, and unbelief will be no more, with an uninterrupted communication with the Father, Son, and Spirit.  Therefore to cast off the works of darkness, and put on the Glory of God promised in the days of the prophet  Haggai!

Those who fail to receive God's greatest gift to mankind, the Lord Jesus Christ as Lord and Savior, remain in the dark side of humanity. Scripture reveals: In him (Jesus) was life; and the life was the light of men.  And the light shines in darkness; and the darkness comprehended it not (John 1:4-5).

When people are devoid of the knowledge and wisdom that comes from believing God, and His Son the Lord Jesus Christ, therein lies a great need for the Gospel message of salvation to be preached, without fail or compromise!