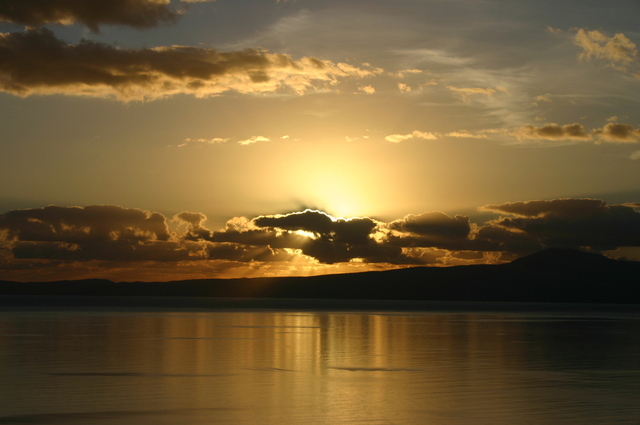 Scripture reveals: Woe to them that are wise in their own eyes and prudent in their own sight (Isaiah 5:21). Which justify the wicked for reward, and take away the righteousness of the righteous from him (Isaiah 5:23).  Those words seemingly leap out identifying what is happening today by those that have allowed such to be cultivated and nourished.

One reason why our Christian heritage is threatened is revealed: If we abide by the principles taught in the Bible, our country will go on prospering and to prosper; but if we neglect its instructions and authority, no man can tell how sudden a catastrophe may overwhelm us and bury all our glory in profound obscurity (Daniel Webster).

There are nations that no longer possess the same standing as before; having waivered in their commitment to God by allowing ungodliness to flourish rather than continued allegiance to God.  The parable of the vineyard, described by the prophet Isaiah, noted such a circumstance; in which despite all of God's nourishment and provision the nation produced evil fruit instead of good.

God's response:  What could have been done more to my vineyard, that I have not done in it? Wherefore, when I looked that it should bring forth (good) grapes, brought it forth wild (evil) grapes ((Isaiah 5:4)? Instead of being a parable of abundant provision it became a parable of judgment.

Our Christian heritage is threatened by a younger generation who no longer hold fast to what has been passed down from one generation to the next.  The result is the church, and its heritage, is being challenged by a cultural revolution that seeks to change former ways; allowing induction of unbiblical lifestyles, as norm, rather than rejecting such based on the Word of God.  In so doing it has sold its birthright as that of Esau.

It was noted that afterward, when Esau desired the blessing of his birthright (as the firstborn), he was rejected; that he repented in tears but the situation was irrevocable. The birthright was received through deception and treachery but was binding and became costly to Esau; is it not so today, as we see laws and bylaws changed to blend in with our present day culture? 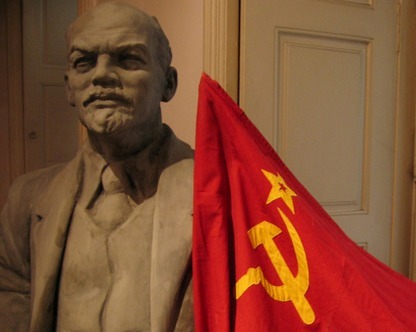 Our Christian heritage is threatened when one allows the seeds of Marxism and Socialism (cousins of Communism) to be planted and nourished though deception as to their destructive nature.  Under the guise of the betterment of mankind their policies include a desire to overcome Christianity in order to triumph.

Their established goals are to capture the culture via infiltration of schools, universities, churches, and the media by transforming the consciousness of society.  Their agenda includes discredit the family as an institution, break down moral anchors by promoting pornography and homosexuality as normal and healthy; infiltrate the press, gain control of key positions in the government; infiltrate the churches and replace revealed religion with social religion and discredit the Bible.

They use deceptive titles such as: The Great Reset, New World Order, Build Back Better, and Progressives to dominate and control rather than improve.  Our Christian heritage is threatened when there is an attempt to divert the emphasis from spiritual to material needs.  The selling of one's birthright is surfacing as such policies become acceptable.

Preaching is the God-ordained means to present defection from the truth.  There has been a deviation from such a responsibility; for had such continued, as in the past, sin would not be as rampant and openly flaunted!  The pre-Flood days of Noah, that brought God's judgment on the world is flourishing once again.

The Sodom and Gomorrah setting which included homosexuality, which is condemned in God's Word, is flourishing once again. Scripture reveals:  God turned the cities of Sodom and Gomorrah into ashes condemned them with an overthrow (to destruction), making them an example to those that afterward should live ungodly (2 Peter 2:6).  Our Christian heritage is threatened on a number of fronts, despite a warning in God's Word, ushering in God's anvil of justice, and His judgmental hammer striking down on those responsible.

Turn Away from the
Truth

The Apostle Paul warned Timothy, a young evangelist: The time will come when they will not endure sound doctrine: but after their lusts (desires) shall they heap to themselves teachers, having itching ears; they shall turn away from the truth, and shall be turned into fables (that which is fictitious). But watch you in all things, endure afflictions, do the work of an evangelist, make full proof of your ministry (2 Timothy 4:3-5).

Just prior to those words, the Apostle Paul told Timothy: Preach the word; be instant (ready) in season, out of season; reprove, rebuke, exhort with all longsuffering and doctrine (2 Timothy 4:2). Those words are no less instructive today; accept being more necessary when we see that our Christian heritage is threatened; not only by forces from without but within as well!

Church Walking with
the World 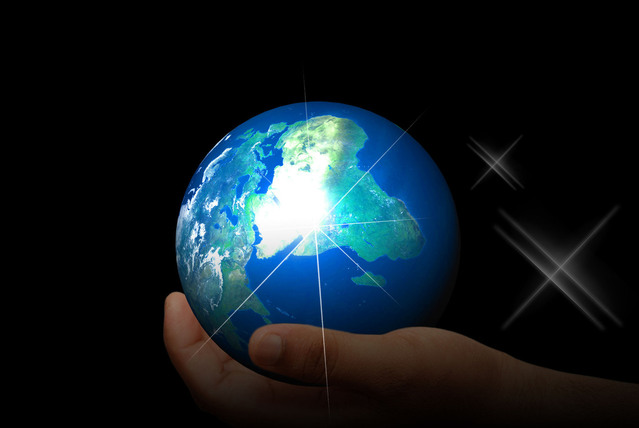 Our Christian heritage is threatened in respect to the teaching and preaching of the Unadulterated (Pure) Word of God.  A poem entitled "The Church Walking with the World" (author unknown) gives a reason why we are seeing a vast change in the church from yesteryear.

The World said your preachers are all too old and plain. They frighten my children with dreadful takes that I do not like to hear. They speak of judgments, fire, pain, and the doom of the darkest night. They warn of a place that should not be thus spoken to ears polite! I will send you some of a better stamp, more brilliant and fast, who will show men how they may live as they please and go to heaven at last. So she called for pleasing, deemed gifted, and great, and learned; and the plain old men who had perched the cross were out of their pulpits turned.

Our Christian heritage is threatened by those who attempt to wipe out previous planted seeds of righteousness; but now are being undermined by a new generation who no longer adhere to the strict guidelines established in the instructive Word of God.  There is now a condoning of ungodly lifestyles rather than exposing and rejecting them!

Our Christian heritage is threatened when God's Word is ignored in regards to who one associates with.  The Apostle Paul wrote: Be not unequally yoked together with unbelievers: for what fellowship (in common) has righteousness with unrighteousness? And what communion has light (righteousness) with darkness (sinfulness) (2 Corinthians 6:14)?

The church in many instances is rubbing elbows with a worldly (ungodly) environment that is becoming more acceptable.  There are those who attend church regularly while (often times unknowingly) indulging in sin with no remorse or conviction.  It is another instance where our Christian heritage is threatened when sin is not longer preached against as it once was!

Acceptance Rather than
Rejection

The Apostle Paul wrote: What agreement has the temple of God with idols (the ungodly)? For you (the believer in Christ) are the temple of the living God; as God has said, I will dwell in them, and they shall be my people. Wherefore come out from among them, and be you separate saith the Lord, and touch not the unclean thing; and I will receive you and will be a Father to you, and you shall be my sons and daughters, saith the Lord Almighty (2 Corinthians 6:16-18).

Those words are clear; yet our Christian heritage is threatened by those who fail to receive the entirety of God's Word, while professing to be Christians and leading others astray.  We are seeing an acceptance, rather than rejection of ungodliness, which can only lead to the judgmental side of God being unleashed; if repentance does not come to the forefront.

The solution to this downward trend; whether a nation or an individual, in revealed in God's Word: If my people, which are called by my name, shall humble themselves, and pray, and turn from their wicked ways; then will I hear from heaven, and will forgive their sin, and will heal their land (2 Corinthians 7:14). While this promise was originally given to King Solomon regarding the people of Israel, it is applicable to all who will call on the Lord in repentance and faith!

Need for a Renewed
Commitment

A Christian heritage is threatened as noted in the following words: We have been the recipients of the choicest bounties of heaven; we have been preserved these many years in peace and prosperity; we have grown in numbers, wealth, and power but we have forgotten God.

We have forgotten the gracious hand that preserved us in peace and multiplied and enriched and strengthened us, and have vainly imagined, in the deceitfulness of our hearts, that all these things were produced by some superior wisdom  and virtue of our own. Intoxicated with unbroken success, we become too self-sufficient to feel the necessity of redeeming and preserving grace, too proud to pray to the God that made us (Abraham Lincoln).

A prayer to maintain our Christian heritage is found in this prayer offered to God: Bless our land with honorable industry, sound learning, and pure manners.  Save us from violence, discord and confusion; from pride and arrogance, and from every evil way.  Endow with the spirit of wisdom those to whom in Your name we entrust the authority of government.  In time of prosperity, fill our hearts with thankfulness, and, in the day of trouble, suffer not our trust in You to fail; all of which we ask through Jesus Christ our Lord (George Washington). As a nation, or individual, our dependence should be upon God as a source of strength and preservation!